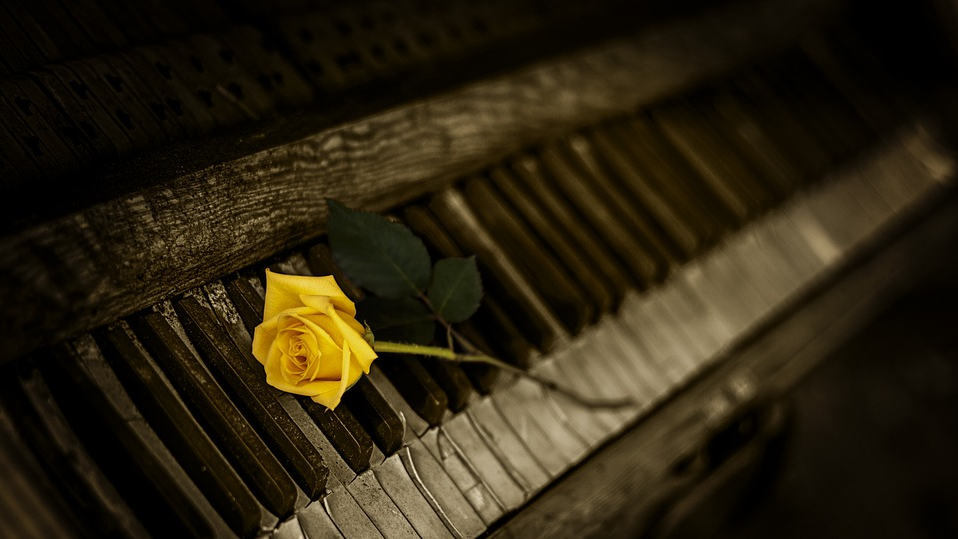 I’m God. Omnipresent. Omnipotent. I have created everything- from the minutest of the minute to the vastness of the Universe. This world is a part of me. This world is even within me. What you see is a reality and it’s an illusion at the next instance. There’s change between the two and this change is constant.

What is the difference between Me and You? We are the same, in a way, but mostly not!  What’s the difference between us? I REMEMBER!  You don’t! You have changed your clothes so often that you have forgotten the body you possess. Few of you don’t even believe in re-birth now. It’s funny! You have turned so forgetful that day after tomorrow you’ll not even remember you read this.

When I walk with you, you ignore me. When I pass by you, you don’t give a damn. You take me as a human because by flesh I appear that. Not now, not yesterday but since ages you have overlooked me. I have been with you, I’ve been within you. Forever.

About my powers, you know not what I’m capable of. I’m the infinity. Where your thought stops, my begins. Where your world ends, my begins. The Universe was created by my will alone. I never need to act on my action. My will alone is the supreme action.

I’m a part of you in a way but you all together can never become Me. I’m not the sum total of you. Your Karma does not affect me or the Universe but I decide your fate through that. You can only touch the planet I have given you but everything beyond that is mine. Actually, even your mother Earth is mine. The little rocks that fall on your land- imagine millions of those heading towards your planet to burn and destroy your homeland. That’s my power. Imagine millions of lotuses blossoming within few seconds in the ocean of water- that’s ecstasy. That’s my power again.

8 thoughts on “The World is My Piano”