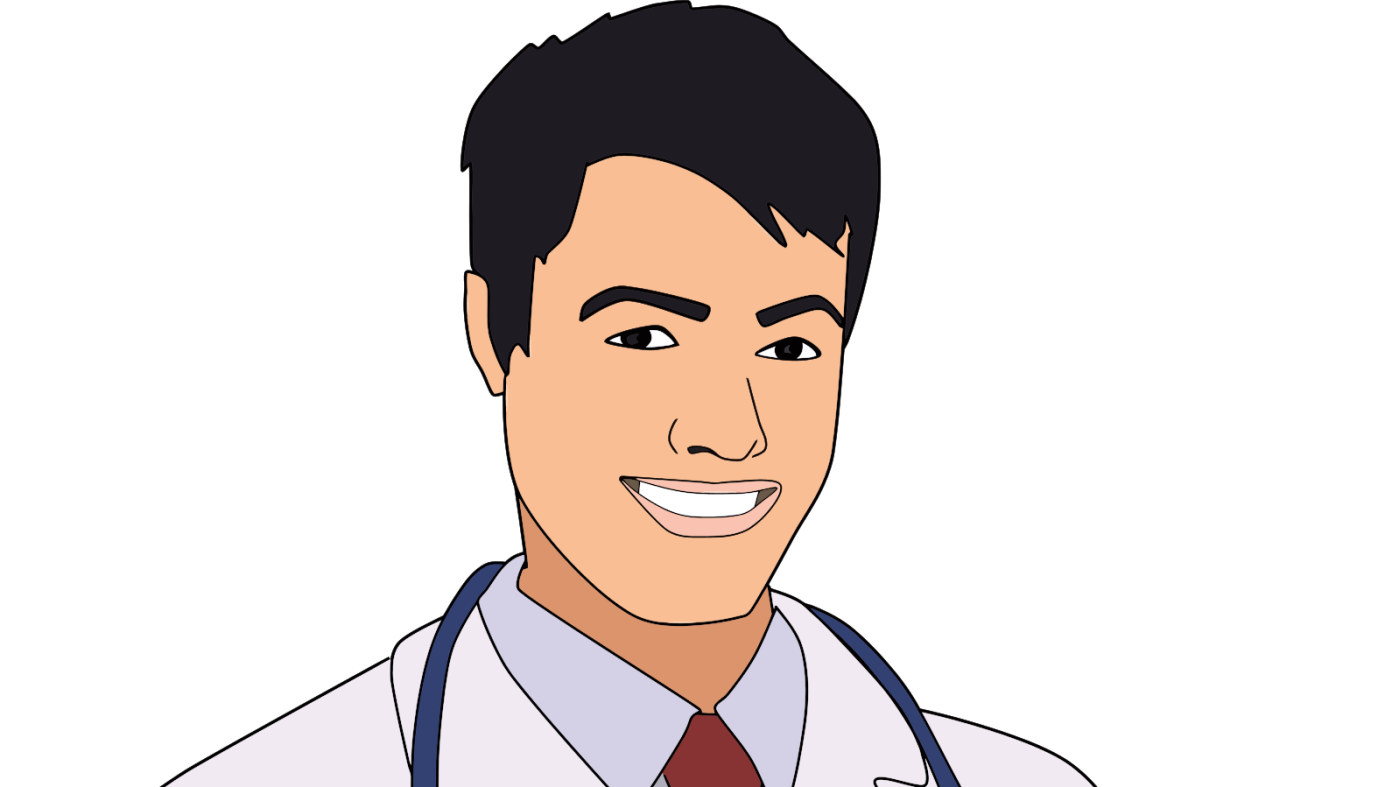 Winter had approached. The chilling breeze of early morning was acting severely on my body. To keep my body temperature moderate, I was wearing thick clothes and warming myself in front of the fire. I was in the garden of my mansion-like house. A few seconds had passed and I opened the local newspaper that was lying near me.   I started reading it. Every day at 5 a.m., I would wake up, get fresh and read three different newspapers. I would read three newspapers simply because I didn’t want to miss any news content. Also, the way each news content was differently reported by different newspapers   was interesting to observe.

The local newspaper had published the list of ‘The 15 toppers of Gurukul ’. It was class 10 results. The list had their names and photographs. Gurukul was a famous school of our small town. It gained popularity because it was trying to revive the Gurukul system of education that has been mostly rejected and ignored by the modern Indian society. The students who graduated from this institute were of a different level altogether. Perhaps, the reason was the school’s curriculum.  While the institute taught commerce, arts and science, it also involved them to the world of Vedic literature.

As I was going through the list, I found a boy whose face caught my attention. His skin appeared pale but there was an almost eternal twinkle in his eyes. He had a happy eyes.  The very next day I read his interview in the newspaper.  In the interview he indicated about the financial crisis his small family was suffering which could be a hindrance for his studies. This interested me. I wrote a letter to him mentioning “I am Arun- a business man by profession. I want to sponsor you for your education. If interested, meet me at my residential address which is mentioned below at 1 p.m. this Sunday.’

On Sunday morning, the doorbell rang. I opened the door and saw him there. The boy I had invited. He was a 16 year old boy, with black hair and brown eyes. Even now, I could see a shine in his eyes. This boy sure has a dream. And he has already walking for it. That’s why the twinkle. The shine in the eyes come from the people who live their dream, who follow their passion. We sat in the living room.

Boy: You have a nice big house, sir.

Me: Thank you.  I am very happy that you turned up. I think, I will be able to help you in a certain way. Anwyays, tell me about you first.

Boy: My name is Anand, sir. I study in Gurukul Vidyalay.

Me: I read your interview in a local newspaper. You held the sixth position in the board examination. Am I right?

Me: Tell me about your family.

Anand:  Sir, my father was a policeman. But he passed away 2 years ago, when I was in class eight. I have my mother who is works as a teacher in a government school. I had a brother too, an elder one. But he is no more.

Me: I am sorry to hear that. [Few seconds of silence followed]

Me: The reason why I have invited you here is simple. And I had mentioned you in the letter I sent you. I want to sponsor your further education. I think my small amount of money may help you in what you want to achieve in your life.

Anand: I want to be a doctor, sir.

Me:  I am sure you will be and quite a successful one.

Anand:  Sir, when I received your letter, I really felt good. But sir, I come from a poor family, I cannot offer you anything in return. [He said it with utmost humility]

Me: You get me wrong. I don’t want anything from you.

Anand:  Then why, sir, you are going out of your way to help me, if I may ask.

Me: I have a son. He is in U.K. now. He is a psychologist. I have a business, a large business. I make plenty of money.  So sponsoring someone who is ambitious, has a goal in life is fine for me.

Anand:  Sir, I know you want the good of me. But using your money for my personal things, I don’t find right.  Please don’t take me wrongly but I cannot accept what you are offering me.  [He spoke in a polite tone.]

Me: I understand what you must be feeling but I really think you should accept my offer.  I know you can manage things yourself.  But don’t you want to have a brighter future.

Anand:  Sir, would like to know why I want to be a doctor?

Anand: My father was a policeman.  Every day when he stepped out of the house, we prayed for his safe return. Once, during a police encounter, he was shot. That night my mother and I rushed to a nearby government hospital where my father was admitted. Unfortunately, he succumbed to the injury. In those few hours, the doctor who was treating my father was my God, my mother’s God.  I wanted to heal him, but I could not. I did not have the skills. I felt powerless.  That night I decided I will be a doctor. I will try my level best that people don’t suffer what I have suffered, the loss of a close-one.

[There was pin-drop silence. Seconds later he continued.]

Anand: If you remember, sir, I told you my brother is no more. He was killed because he owed money to a gang here. We came to know about it later. That day I learnt another lesson. Sir, please don’t take me wrongly.  I know you wish to help me in a good way, but I cannot accept the money, the offer. I want to stand on my own. Please. I came here to tell you that.

[He was a person of values, I recognized. But at such young age, having such a mature mind was exceptional.  Taking a firm stand, that to from his own past experiences, was remarkable. How many of us really discover and re-discover ourselves. Very few! This boy had done it already. He had integrity, honesty and wisdom. He had a well-established passion too. He will be successful anyhow.]

Me: I don’t know what to tell you. But, you can at any time change your decision and take my help.

Anand: May be some day, I will come. You have a nice house. I pray I have it someday.

He really believed in the concept of God. His words revealed that. And why not? He had studied Vedic literature.

Anand: Sometime later, I will come and meet you again. I would like to leave now, sir. Thank you, once again.

Saying this, he left and I bid him good bye.

Years passed by and I didn’t hear from him. Nine years later, a doctor showed up at my door.

Man:  Hello, sir, do you recognize me?

Anand: I am Anand. I had come to your house more than five years back. I was the topper who you had offered to help.

Anand: Good. I am a doctor now. I had a dream, sir, if you remember. I would like to show you my clinic. Can you please come with me [He said smilingly.]

Me: Of course!  I am so happy to see. You have become a doctor. I am so pleased [Grabbing my jacket, I left with him]

He had a a big house with an attached clinic. The clinic was a big one. It had patients waiting for him. After he showed me the clinic, he said, “I wanted to heal people. And now I am able to. I feel empowered.” He had a broad smile on his face and his eyes still held that twinkle.  He gave me his business card and told, “I am very happy today. I wanted to show you this. I hope you liked it.”

Me: I loved it. I thought you had forgotten me.

Anand: Obviously, I did not.

We talked for some time. [Later on…]

Anand: Thanks for coming. Anytime you want to meet me, please let me know. I will pick you up. Also, you’ll be happy to know that I have a wife. We are small family right now. She is a doctor too. We are happy.

I sensed happiness in him which I had not seen the previous time when we met. Over the years, things had changed dramatically for him. He was happy from within now. I realized it. I was glad to see him in such a state.

He dropped me home. We stayed in touch through letters. At times, I visited him. One fine day, I came across a city magazine which had his interview. He was really famous in the city now, I thought. He is a doctor, a successful one. He has a family where there is peace and happiness. He is living his dream.

2 thoughts on “The Boy Who Had a Dream”